“Merenda sinoira” with the Royals

An amazing experience that will throw you back in 1870

A true royal invite in the company of the characters of the Court of the King Vittorio Emanueke II, the most beloved sovereign of the House of Savoy. You will meet the famous and trusted Prime Minister, the Count Camillo Benso of Cavour; the beloved Rosa Varcellana, known by everyone as the “Bela Rosin”; and others famous historical characters, that will accompany you in an intriguing journey full of gossip and background, through a fontemental moment in the history of Italy.

At the arrival, you will be welcomed by the characters of Savoy House, that will reveal to you the splendour of the royal chambers and of their secrets,enjoying reconstructing events in an atmosphere of magical splendor.

A finale in the party hall, where you will be involved in the rite of the dances, a funny moment where you will learn the most famous dance moves of the period.

*MERENDA SINOIRA: woe to call it “apericena”, we are talking about the “Merenda Sinoira”, an ancient rite is an ancient rite, celebrated between lunch and the “sina” (in dialect, dinner) under the pergola of a trattoria or farm. The jewel in the crown of the best local tradition, this beloved convivial moment is marked by a thousand delicious flavors.

Here is the menu type of the snack sinoira:

Accessibility and usability for travelers with specific needs

The tour is accessible to travelers with physical-motor disability, preferable the presence of a companion as the territory has some challenging slopes or slight movement difficulties.

The program results particularly interesting to travelers with sensory disabilities as the pleasures of the palate are exalted.

The tour presents a good level of interactivity between the traveller and the narrative voice, a reason that can be of great interest in the presence of sensory disabilities.

On recommendation of the traveller we evaluate any type of “food attention” in order to guarantee a suitable and qualitatively adequate service to your needs.

We are at your disposal for further information and to answer every of your needs. 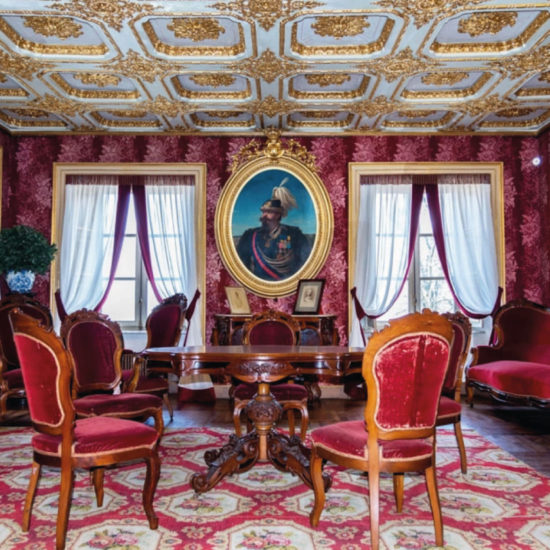 The package includes: To enrich your program of unforgettable experiences, we can integrate it with activities,entrances, exclusive and personalized tours, hero some examples: The package does NOT include: 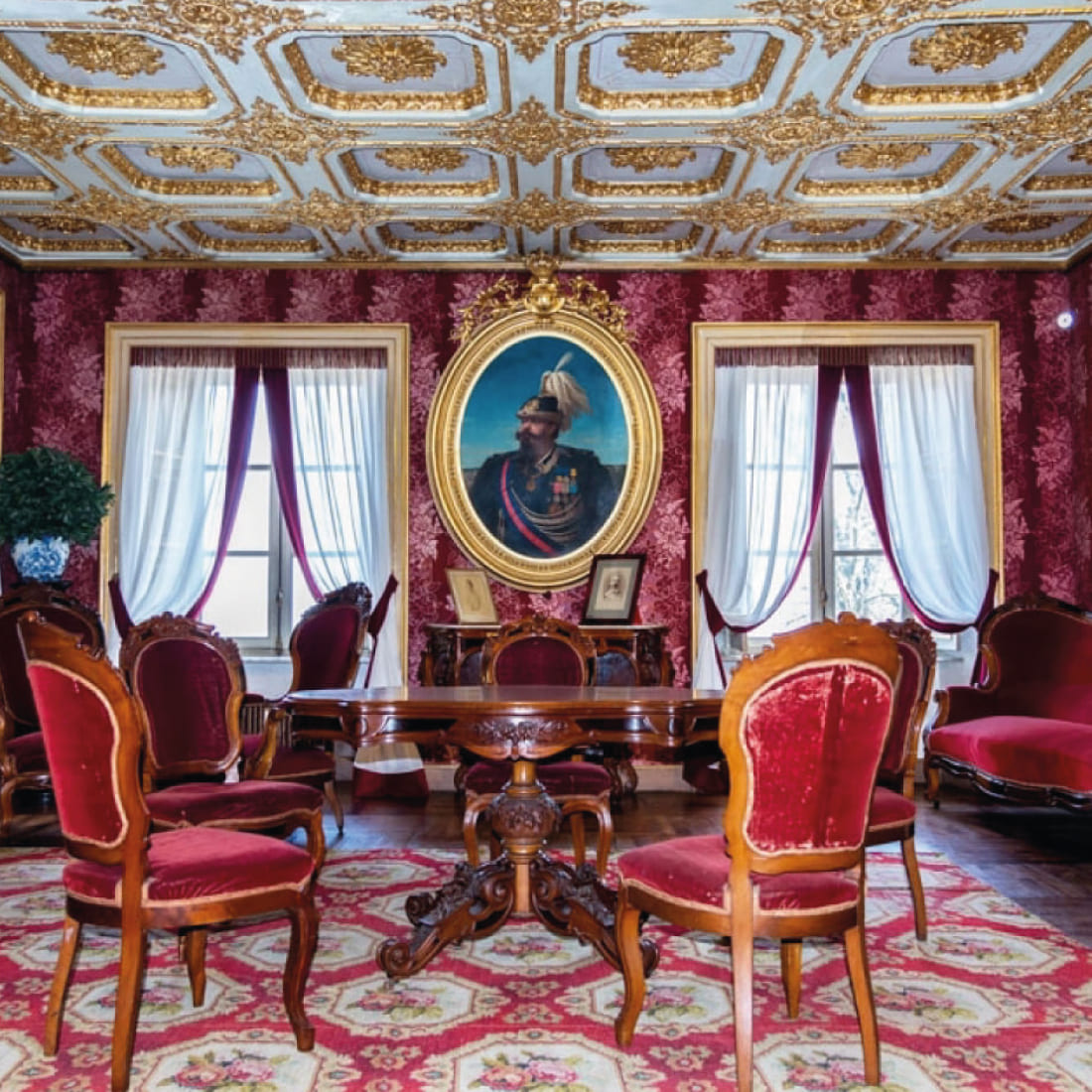 If you like this tour ask for a quote or more information.

We remind you that our tours are customizable according to your needs.

This site uses only its own and third-party technical cookies to improve your browsing experience on our site. Privacy disclaimerOk Refuse
Manage consent

This website uses cookies to improve your experience while you navigate through the website. Out of these, the cookies that are categorized as necessary are stored on your browser as they are essential for the working of basic functionalities of the website. We also use third-party cookies that help us analyze and understand how you use this website. These cookies will be stored in your browser only with your consent. You also have the option to opt-out of these cookies. But opting out of some of these cookies may affect your browsing experience.
Necessary Always Enabled
Necessary cookies are absolutely essential for the website to function properly. This category only includes cookies that ensures basic functionalities and security features of the website. These cookies do not store any personal information.
Non-necessary
Any cookies that may not be particularly necessary for the website to function and is used specifically to collect user personal data via analytics, ads, other embedded contents are termed as non-necessary cookies. It is mandatory to procure user consent prior to running these cookies on your website.
SAVE & ACCEPT